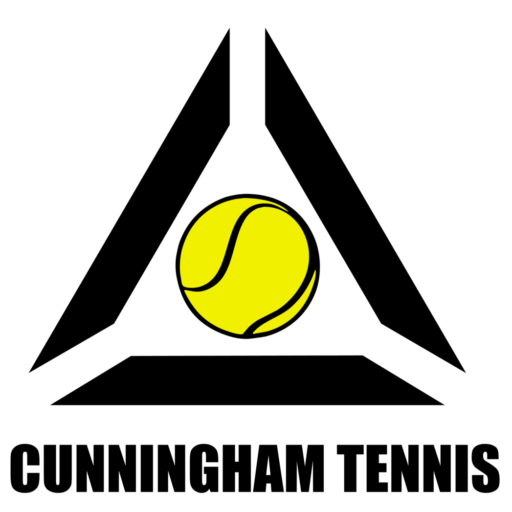 a fundraiser to benefit the Breast Cancer Research Foundation 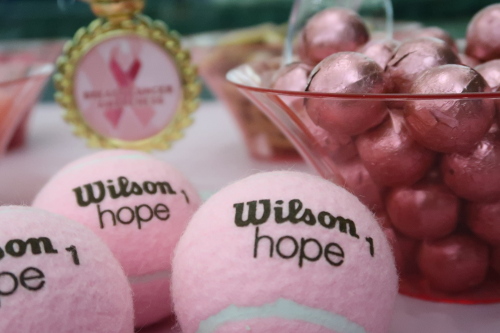 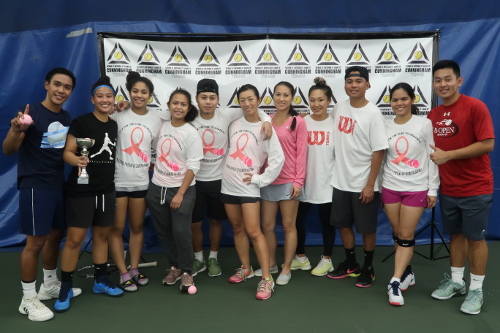 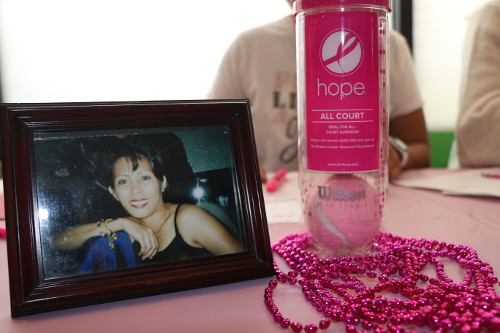 Women's & Men's events are tentatively scheduled to start with 9AM check-in. Mixed event will be a tentative afternoon start. Food & drinks will be offered in between.

All players are encouraged to wear PINK!

We invite you to donate or join our BCRF team to help us reach our fundraising goal.  In order to join our team, the process is very easy and can be completed in a few short steps.

Step 2: Click the yellow "Join Team" button on the left side of the page. And either "Sign In" or "Create" your personal fundraising page.

If you happen to already have a BCRF fundraising page from last year, please create a new page.

Step 3: SHARE your fundraising page via email & social media to anyone who may be willing to donate to this amazing cause.

A pillar in the Cunningham Tennis community, Lelibeth had an absolute love for the game of tennis.

In 2013, Lelibeth was a vital member of the Metro 9.0 mixed doubles team on their road to Nationals.  She had the resilience and courage to continue playing the game she loved despite her ongoing battle with breast cancer.

Along with her partner, they we were able to overcome a 2-8 deficit, in a deciding super tiebreaker. This match would clinch their ticket to Nationals.

Lelibeth's fight ended a few weeks before heading to Nationals. They competed in her honor, and we continue to honor her legacy with this memorial charity tournament.

Cunningham Tennis is proud to fundraise for BCRF

The Breast Cancer Research Fund's mission is to prevent and cure breast cancer by advancing the world’s most promising research. The BCRF is the highest rated breast cancer organization in the US.

We are thrilled to have the generous support of local businesses for our event. If your business would like to join our efforts with in kind donations, that may be used during the event or raffled off, or sponsor our event to help offset costs please email brian@cunninghamtennis.com